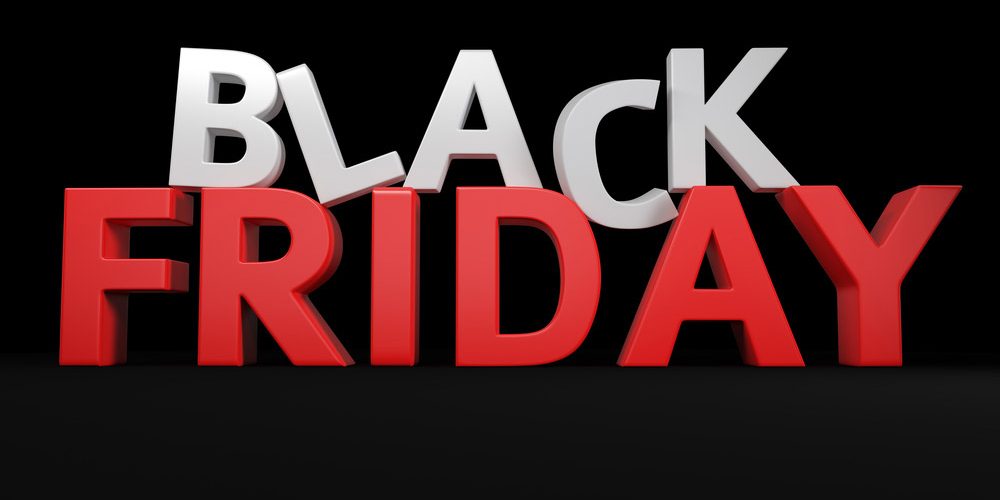 I have never caught the fever of so-called, Black Friday. Somehow, waking up in the middle of the night to get in line at a giant box store to get a jump on my neighbor for this year’s latest toy… just didn’t appeal to me. No doubt… there are bargains to be had, but not at the expense of risking life and limb with the modern-day re-enactment of the Oklahoma Land Rush, or better yet, the running of the bulls in Pamplona.

Of course, it very well may have something to do with the fact that many Americans will be coming off an all-you-can-eat feeding frenzy with the rest of the family, the day before. That’s where the only thing more stuffed than those who circled the dinner table was the turkey.

The day after Thanksgiving is sometimes thought of as the day that the merchants finally go “in the black,” as in… make a profit for the year. Well, I should hope so, after all, we’re talking about the end of the penultimate month of the calendar year. Thus, answering the rhetorical question, “Have you ever thought of going into retail?”

The alarm clocks are set and so are the sights of the determined shoppers who will make a bee-line for the section of the store that has only a few of those advertised items at the amazing sales price. It’s a hook to get you in there in the first place. Maybe that’s a bit too cynical?  But hey, when that’s happening, I’ll still be cuddled up in my soft, cozy bed with thoughts of a turkey sandwich, (you can hold the sugar plumbs) dancing in my head.

The History of “Black Friday”

The term “Black Friday,” is said to have been originated by the Philadelphia Police Department in the early 1960’s when the order went down each year on the Friday after Thanksgiving. Oh, it was sounded for a 12-hr shift and no days off for anyone. They had to handle the traffic and the crowd coming to town for the traditional Army – Navy football game. The coppers didn’t like it one bit… and it became known sarcastically as “Black Friday.” The media picked it up, and the name stuck.

What I am concerned with, is not the crowds or the size of the bargains that I will surely miss, but rather, the fact that many of the warm hugs and family prayers have already vanished in the evening of Thanksgiving, as quickly as a New Year’s resolution. I can only hope that the feeling of togetherness and thankfulness would last… for at least another day.

Shop if you must on “Black Friday,” but try to keep the warm glow of Thanksgiving throughout the next several weeks as we prepare for the granddaddy of all shopping seasons. Oh, you’ll need all the strength you can get.

Wayne Messmer is a master storyteller who engages audiences with a balanced mixture of wit, humor, music, experience and inspiration. Drawing from a storied career as a certified speaking professional, singer, broadcaster, author, actor, and businessman, Messmer delivers a timeless message of resilience, perseverance, adaptability and hope for all audience types. You will be changed by Wayne when join his journey on stage, and in blogs, books and music.

From the Blog…
Go to Top
X